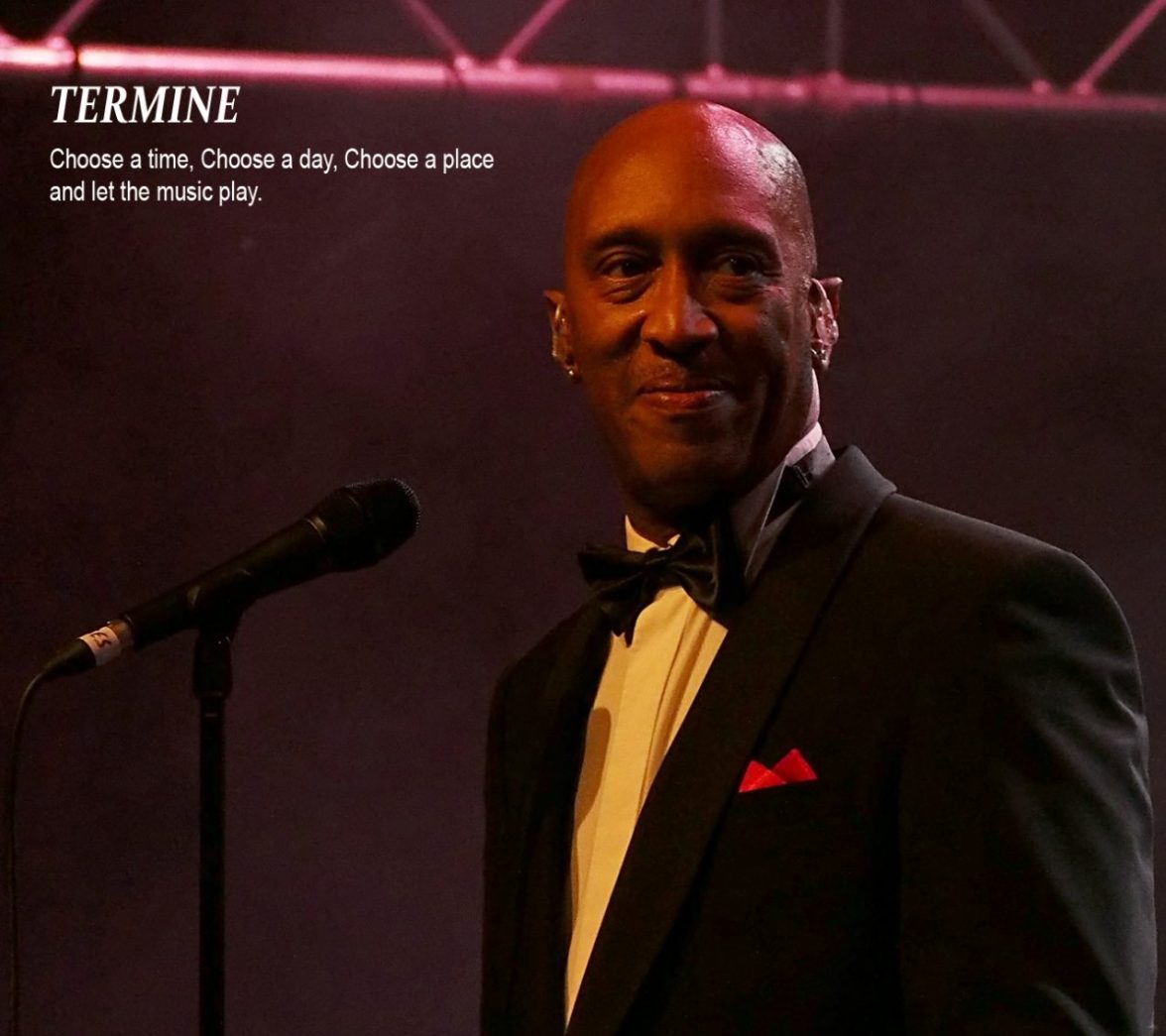 Eurodance artist. Born in Pine Bluff, Arkensas, Jesse Lee Davis apparently came to Germany in the mid 80’s with the US army just like a lot of other Eurodance artists (think Captain Hollywood, Captain Jack, etc.)
His first single, „Get Up On This“, contained a sample of James Brown’s voice, and was produced by Avenue. It was released in 1991 under the BMG label, but was mostly unnoticed.
His real debut single (and only hit) „Is This Love“ (1992), written, composed and produced by the Prophecy team, quickly gained attention. Released under the Dance Pool label in Germany, it became a chart topper in Israel and in Canada (1993). „Round And Round“, the following single, repeated the success story in Israel, but was mostly  in Canada.